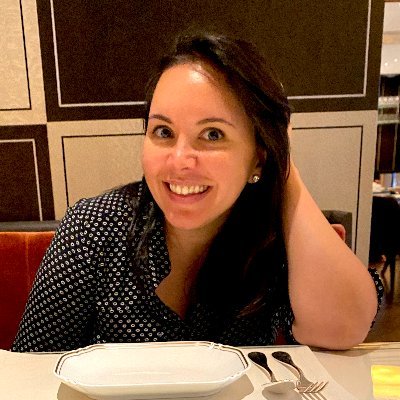 At high school in Auckland, the school motto across the archways of the entrance was:

"Progress with vision, integrity, and love."

Long after school and over the other side of the world in London, I started to see the true meaning of the phrase and how much it resonated with what I most wanted out of life.

In my late twenties, I fell into what became a toxic relationship.

It was life-affirming, but it destroyed my confidence; it was incredibly unhealthy but precisely what I needed; it was liberating and demeaning while being exhilarating and painful, all at the same time.

It turned me into a photocopy of myself. And it’s not like I was crying one day, caught sight of my yearbook on the shelf, saw the motto, and instantly broke up with the guy.

But as I began talking more to old friends from Auckland, a simple idea started tapping me on the shoulder: I’d had another life in New Zealand, and someday I would have another life again, after London.

Before this guy, I’d had (healthy) friendships and loves that had meant so much. While this felt insurmountable right now, in the long term, I told myself that I’d come to see it as the end of a chapter, but not the end of the story.

It wasn’t the school motto haunting me but its essence. I noticed friends progressing through life with visions of trips to Buenos Aires and IKEA, and I realised I didn’t want flakiness. I wanted what friends had: relationships based on integrity and love, with vulnerability and commitment baked into the deal.

A few years later, I was living with someone else (my current partner) in London. On our first trip to New Zealand, I took him to see my high school. While I never said it to him, I noticed when we walked past the school motto, wondering if it had inadvertently played a role in nudging me back on a path towards him.