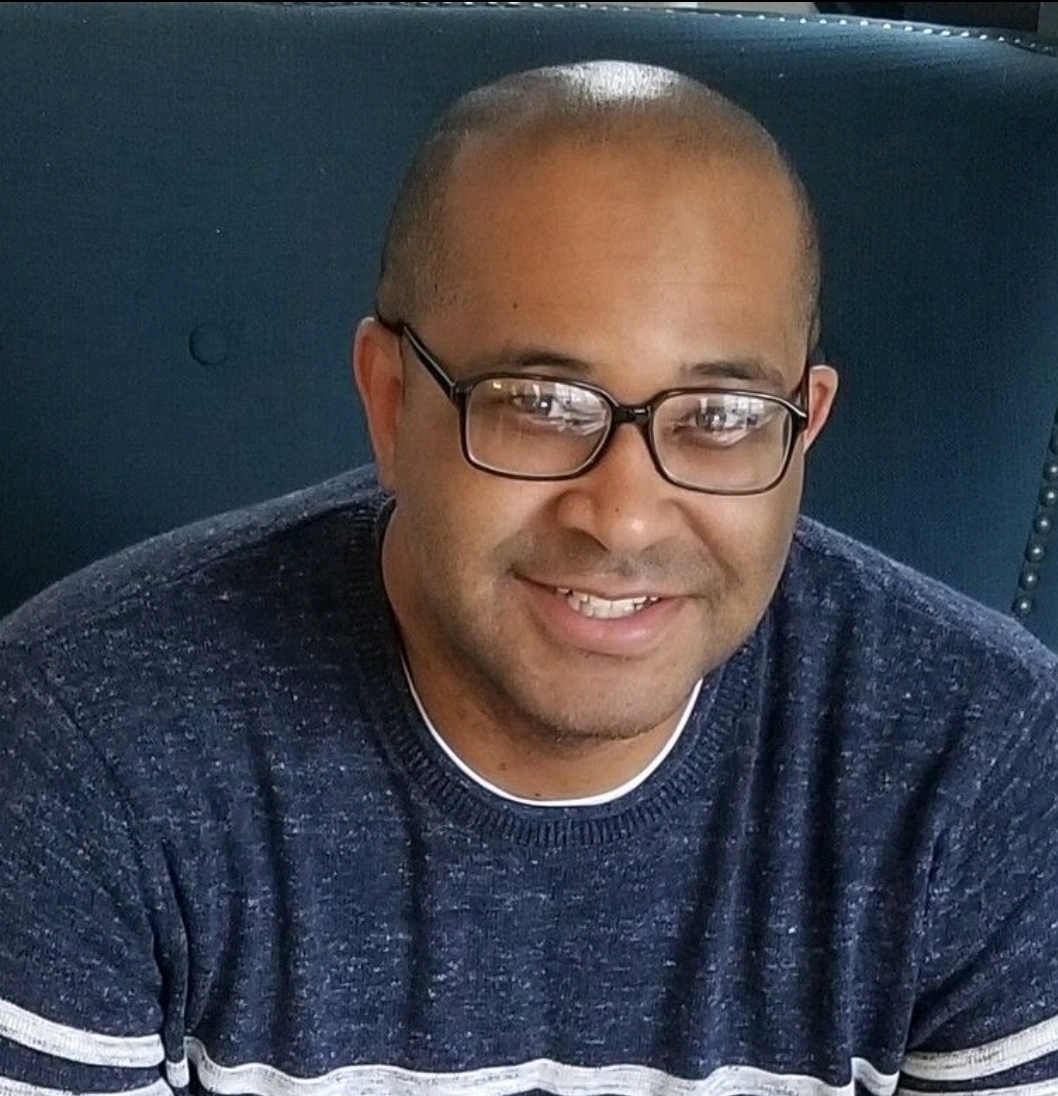 How I Learned To Honor My Brother After His Death

When my brother passed away two years ago, I tried to forget him. I realized forgetting him was the wrong way to deal with the pain.

He was alone in his apartment when he died from a seizure. “I think I’m about to have a seizure,” He said to a friend he was talking to his cellphone.

Those were the last words he said.

The memories Stephen and I shared were painful

They were painful because I couldn’t talk to him about them anymore. Who else is going to feel my joy of going to the arcades in Chinatown then putting our last ten dollars together to eat Chinese food?

No one. Those memories are meant for Stephen and I. Now, they only belong to me.

My wife encouraged me to speak with a counselor

The counselor told me that suppressing the memories was not the answer.

Instead, I should honor his life through my memories of him. “How am I supposed to do that?” I asked the counselor.

“By sharing you and your brother’s relationship with your family and friends,” she said.

But the more stories I told of Stephen, the easier it became.

Now, my kids want to know more about their uncle Stephen adventures.