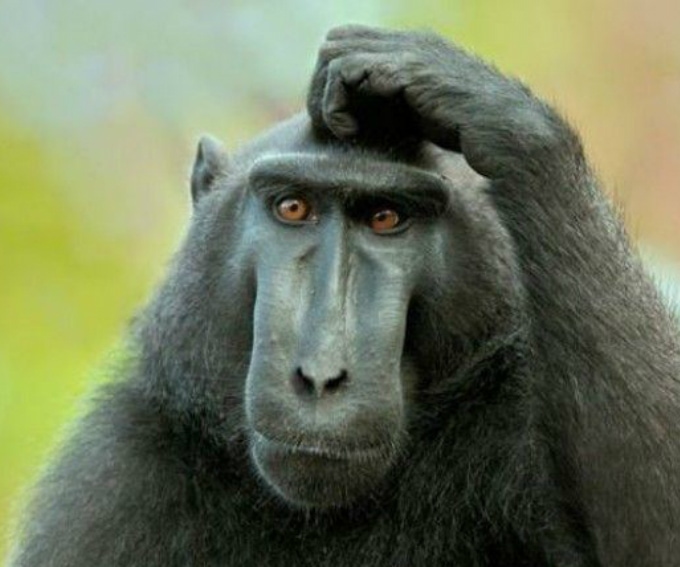 Tired of Social Media's Excess? The Founding Fathers Were Too

Social media loves to democratize. After all, who can argue against democracy?

But social media today is what happens when democratization runs amok.

The founding fathers understood the downsides to democratization, and how to contain them.

To democratize the world, you must also recognize, and plan for, the downsides of democracy.

Here's how Adams and Hamilton would have created a more perfect social media platform:

1. Recognize that Government is Necessary

"But what is government itself, but the greatest of all reflections on human nature?" - Federalist 51

The founding fathers understood that government was both an expression and constraint on human impulse.

Machine learning algorithms and unpaid moderators cannot substitute for effective governance. Abdicating responsibility of proper governance, is to forfeit the goal of democratization itself.

2. Recognize that Men are Not Angles

The founding fathers understood that men are not angels.

The systems of American governance were setup to constrain the worst impulses of man, not amplify them.

Despite this age old lesson, social media companies are constantly flummoxed when their platforms are used for nefarious means.

To build an effective public tool, you need to recognize that men are both incredibly uplifting and dangerous at the same time.

3. Recognize that expertise is real, and worth defending

"A small number of persons, selected by their fellow citizens from the general mass, will be most likely to possess the information and discernment requisite to such complicated investigations." - Federalist 68

The founding fathers recognized that expertise is real, and worth defending.

Democracy relies on an educated electorate, one that requires expertise in positions of power.

The founders recognized that the "Elites" while troublesome, served a valuable purpose and built a system to constrain the excesses of that class.