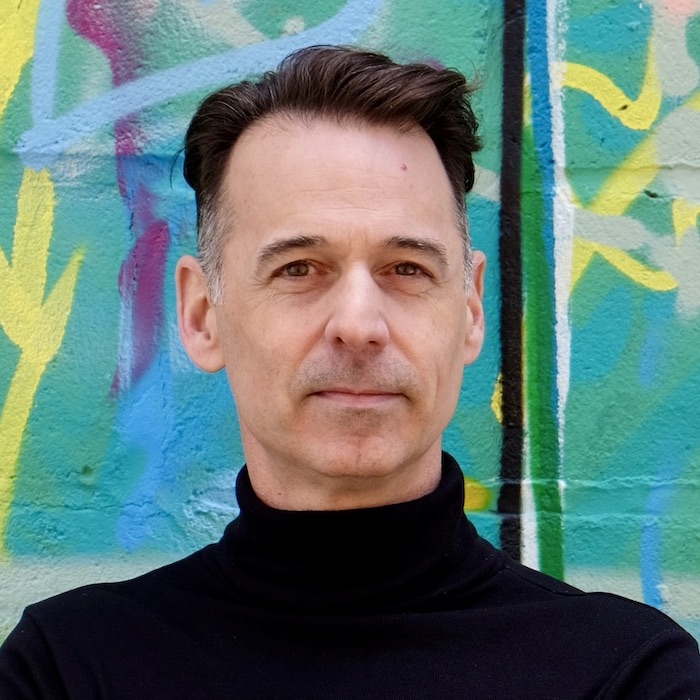 I Was Being Groomed to Become a Ph.D. in German Linguistics (But I Wasn't Doing it For Me)

During my fourth year as an undergraduate, I applied for a full-year scholarship to work on my Master's thesis in Siegen, Germany.

The day the letter arrived, I knew: I was awarded a prestigious scholarship of $10,000 (a huge sum at the time) for a year abroad from 1992 to 1993. My thesis proposal, which won me the award, was daring and risky. Today, it would today be labelled queer theory.

After three months of research, I couldn't prove my thesis.

Crushed, I changed my topic to something safe. I returned home to Carleton University in Ottawa, Canada, changed the topic once again, assembled a bibliography, and wrote an outline and introduction. Finally, my advisor and mentor, the person who believed in me, Jutta Goheen, told me it was okay to stop.

She said if I was only trying to please her, withdrawing wouldn’t make me a failure.

While it was a relief to have her 'permission' to withdraw, I still felt like I was letting her down and a failure.

During those 2.5 years of trying to write my thesis, I suffered from depression.

My relationship with my partner declined and ended. I felt undeserving of love, cheating on him to fill the void. My self-esteem was shattered.

In 1984, I barely graduated high school. I took time off to work and travel. I went to cooking school followed by seven years at university to prove I was smart enough. Each year, I achieved an A- grade, made the Dean's List, and received multiple scholarships.

When I withdrew from my Master’s in 1994, I felt like a failure.

I thought it proved that I still wasn’t smart enough. It took me years to realize I would have never been happy, had I pushed through to complete my Master's.

That would have been the ultimate failure.