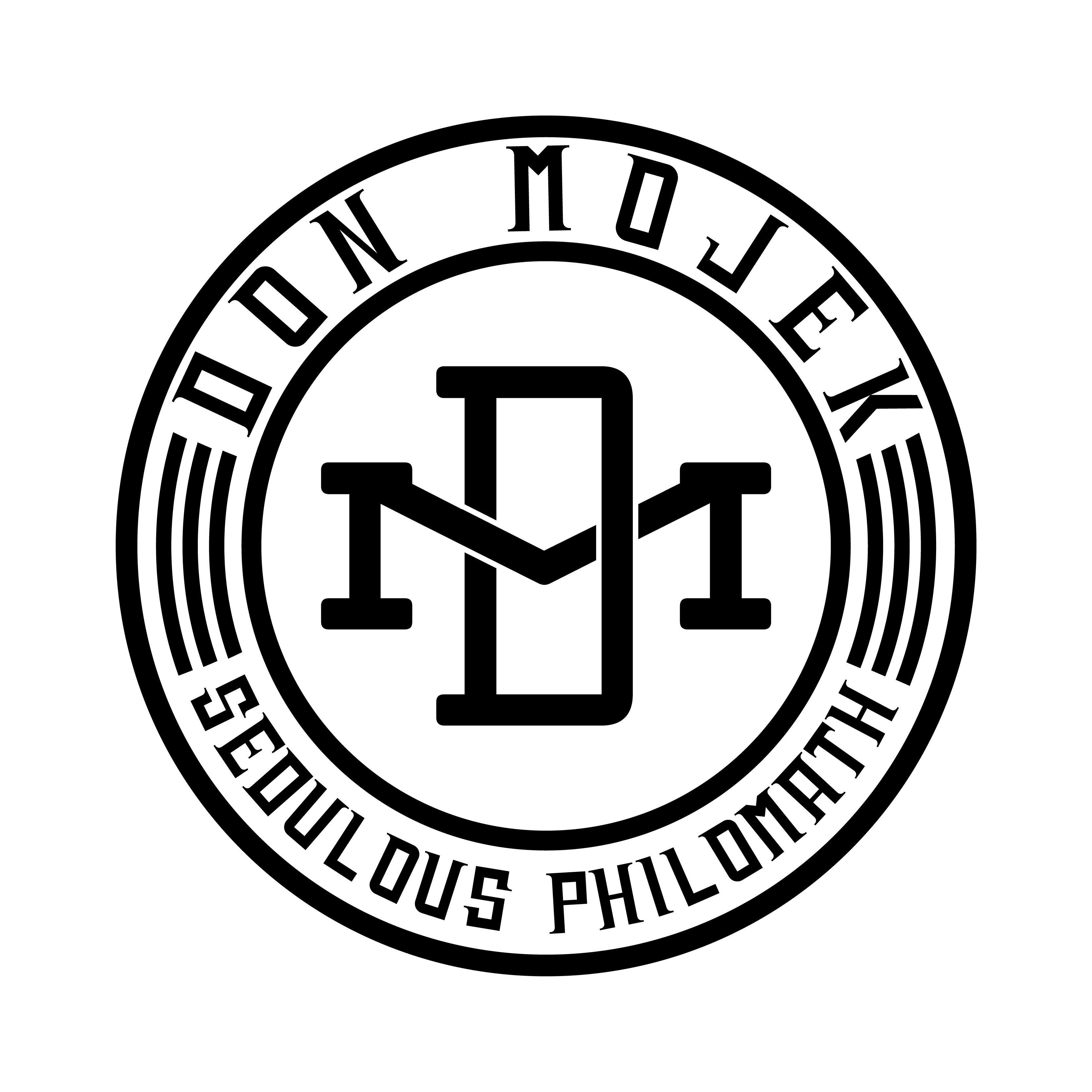 During the mid eighties to the early nineties, there was

Folks were absolutely fascinated and mesmerized by the folklore, exotic weaponry, and the cool black outfit.

Believe me, I was too.

There were also several expert authors on the subject matter of ninjutsu.

One of them was a man named ashida kim

I read one of his books on how the legendary ninja could:

sneaking into a building, avoiding the guards, and beating the living crap out of a sentry who was foolish enough to try to go toe to toe with the black-garbed mystical warrior.

man, after reading that book as a teen, i wanted to be a ninja so bad it wasn’t even funny. i don’t know how many times i tried to do the techniques that were described in the book.

i even found a school that taught ninjutsu but i stopped going after awhile because I couldn’t afford it.

those were exciting times for me as a teen.

All those years since i read the books i never even knew what ashida kim looked like. he had no pictures of himself in any of his books.

i guess he was being stealthy.

recently, out of curiosity, i checked good ‘ol you tube

and typed in “ashida kim”

and got slapped by reality.

the dude wasn’t even asian

this “ninja expert” was a diminutive caucasian guy you would’ve passed on the street without so much as a second glance.

but that’s not even the good part.

what about his ninja skill? his martial prowess? after all he wrote a couple of books, right?

I saw a video clip of “ashida kim”

on a talk show displaying what was supposed to be an unstoppable technique.

the scrawny, diminutive author of those books i was hooked on got up and did his thing.

and waving his hands in a clawing motion.

moving in all directions, like an electrified chicken on crack.

apparently, this was the technique.

I was pissed and disappointed.

there was no power, precision, or focus behind anything he was doing.

i saw immediately that this guy was a fraud. a crock.

his technique was wack. all he managed to do was burn a few calories.

for someone who was a supposed ninjutsu expert he certainly didn’t move with the fluidity, grace and agility of someone who should’ve had decades of training.

this guy was a sham.

yet… (this is scary)

he had a school.

while there was nothing i could learn from him, i did learn this:

you could be a complete fraud, phony or crock.

but if you position yourself as an authority, and have an effective selling point.

(in mr. kim’s case, it was cashing in on the ninja mystique)

you can have a niche all your own, and make a living.

if a guy like him can be an “entrepreneur or businessman, or create a money-making system, why can’t you?

All you need is and audience that's interested in what you have to offer.

And your job is to give them quality and respect for their time and money.

That's more than what ashida did.