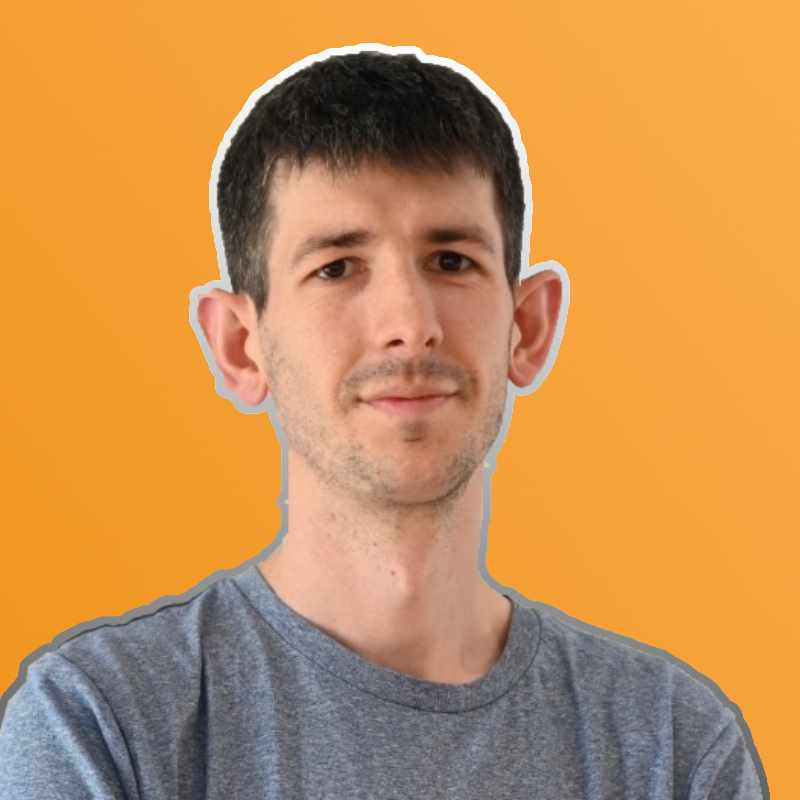 I spent years trying to master productivity, when I gave up trying to be a guru I finally achieve my goal

In 2009 I discovered "productivity" thanks to David Allen's GTD.

A friend lent me the book and I devoured it. Instantly I made some key changes in my life and transformed from a lazy do nothing who was never on time into a pro-active hustler.

I wanted more so I dove into productivity. I devoured

I did them all and saw some benefits, but it didn't last forever.

After a year I wasn't getting any more done.

I was still more productive than before I read GTD, but there wasn't much else. I had reached the point of diminishing returns where I needed to double my effort for minimal gains.

But it was worse than that.

My solution at the time was to cut all productivity content. But now I've discovered a better way. Instead of trying to squeeze every drop of productivity, you just need to be productive enough.

You only need a minimum viable productivity system

Find the productivity actions that bring the greatest return, and focus on those.

That's it. Three action that I do every week and bring huge returns.

The system you stick to is better than the perfect system

If you've felt guilty over not having the perfect productivity system, don't.

As long as you have a good enough system that helps you get the most important things done, you're fine. Once you've worked out your minimum viable productivity system, you can focus on doing instead of dreaming.