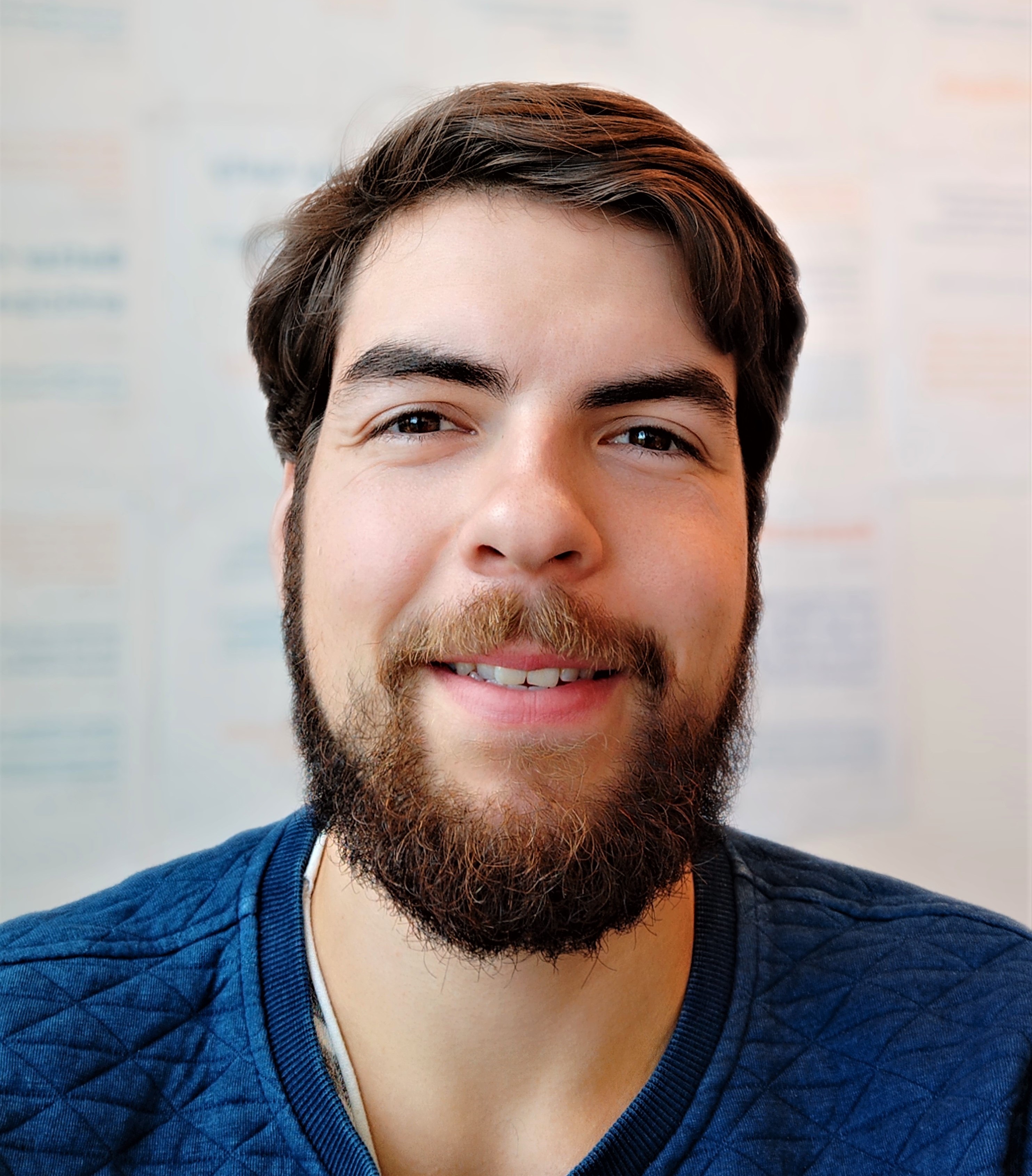 Meet the man making synthetic psychedelics - for research & beyond

Psychedelics - for research - need to be made somewhere. Peter van der Heyden - CSO of Psygen - told me about the process.

You can't just grow a mushroom - well, you can - if you're using it for research purposes. The compounds need to be pure and consistently produced. Producing these APIs - active pharmaceutical ingredients - is a new interesting part of the psychedelic landscape I love exploring with you.

Here is what I learned from Peter:

Psygen is leading the field when it comes to being able to supply organisations with synthetic psychedelics.

But, they will not be able to jump in and win contracts with MAPS & COMPASS. Or flipped on its head, their list of 25+ companies will most likely stick through the whole trials pipeline.

"Like everyone else, we expect MDMA to roll out for PTSD late next year. MAPS – the sponsor of those trials – already has a source for MDMA. After market authorisation, they are required to keep using the same production partner and method. The same goes for COMPASS Pathways and their COMP360 psilocybin."

Batch production will not be the future of psychedelic (API) production

It is possible to scale up the production of psychedelics with batch production.

However, "This is an issue you get into when you do batch production. The equipment tends to get very large and very expensive. The footprint is enormous, as is the amount of solvent – which isn’t environmentally friendly – that you have to use."

Generic CMOs can only help psychedelic drug developers so far.

Why go to Psygen, a relatively young company, and not use a CMO that has been around for decades?

Besides having to reinvent the wheel - they don't know how to make psychedelics at the ready - the generic CMOs may not be able to help with other requests, such as developing novel compounds.

"Besides our ability to produce psychedelics, we are positioning ourselves to be a one-stop-shop for everything required in terms of data related to the compounds to make clinical trials possible."

Read the full interview with Peter on Blossom