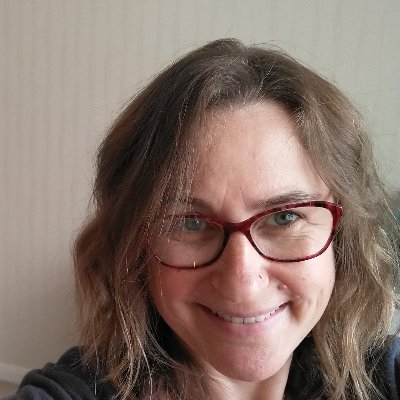 I spent my whole life controlling my fertility. Why am I so sad now it's coming to an end?

I started taking the combined contraceptive pill when I was 16 because my monthly cycle was horrendous. It helped a lot.

But it meant I had to consciously stop to have kids.

While I was in my 20's, the timing never felt right. In my mid 30's, biology kicked 'wanting a baby' into overdrive, but things had changed. I had become an environmental campaigner.

I knew that my when baby reached my age we would be approaching 2050. Which looked like a future it would be very hard to thrive in. I couldn't look that child in the eye and tell them I had known, but had them anyway because I wanted a baby.

It was a hard decision and one I have grieved over. But, I have spent my time working towards making the future more thriveable. So, I am at peace with my decision, even though sometimes I miss what could have been.

What I didn't expect was such sadness as I enter peri-menopause.

Oh, I know my hormones are scattering. That emotions run amok. That it's a big life transition - like puberty in the other direction.

Time flies by and all of a sudden you're here. I haven't reproduced. Fulfilled biology 101. Which felt OK as long as I it was my choice.

But now I see my fertility coming to an end I am grieving all over again. Even though I would make the same decision.

Because now I know that, even if everything turns around rapidly, my opportunity to have children is nearly gone. So giving myself the grace to sit with that for a while is important.

Then I can bounce back. Step into the power that women possess between being 'the mother' and 'the elder'. Freed up to be my whole self without worrying that I will embarrass my kids. That is something I look forward to.

ChangeMaker. Community Builder. Climate Justice Campaigner. Figuring out what it means to be a grownup fit for the 21st Century.