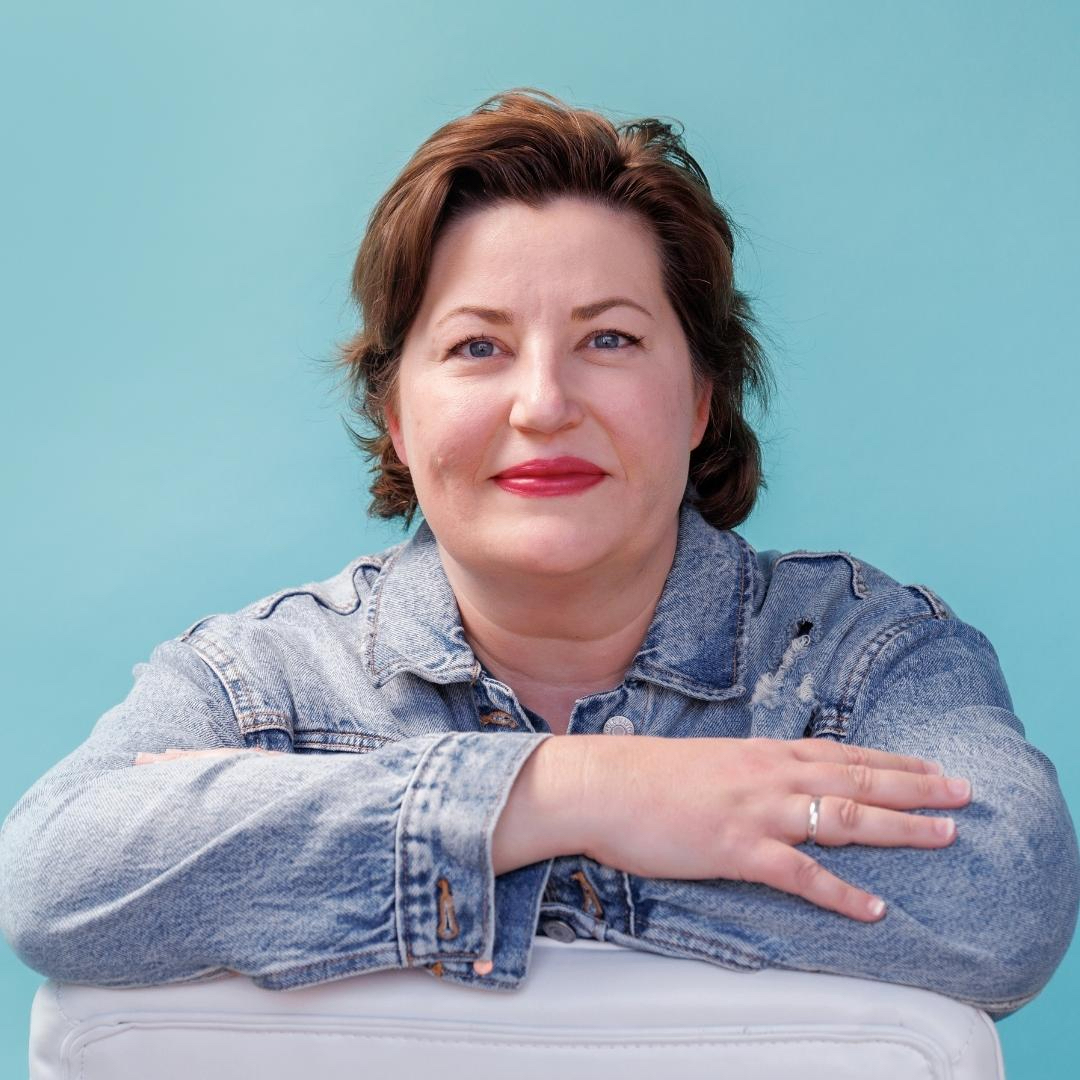 I was in my late 20s when the "big recession" of '08-'09 happened. Here's what I wish I'd done differently then, knowing what I know now.

Don't Kid Yourself: This is Bad

The current state of the world economy is a grave & serious situation.

I was one of the ones hit hard by the economic contraction that occurred between 2007-2009. I ended the decade by moving across the country to chase a job in my dying industry—radio broadcasting. What happened in 2009 ruined my entire 30s financially.

I spent a lot of time hunting for a "better job" through 2010—a mistake.

Stop And Do a Career Audit Instead

Figure out where you really are versus where you want to be instead of trying to find another job doing what you're doing.

A "new job" wasn't going to help me, but it was familiar, and felt "safe." What I really should have done was face that my industry was dying and the world was changing. I didn't have to like it, but I did have to accept it.

But I didn't accept it. I thought a geographical change would fix things. (It didn't).

You 100% Need To Diversify How You Earn Money

Be careful if you work full-time for a large, publicly-traded corporation. Here's why.

He furloughed us. We spent 5-7 months not knowing what would be in our paychecks. Would we get half? Less than half? It was terrifying.

Beusse? Got a golden parachute in '08. Didn't work again until 2010 (per his LinkedIn profile).

I help you become the architect of your own destiny in life + biz! I offer personal development tools for creators: Yoga, Meditation, & Reiki. Create & relax!