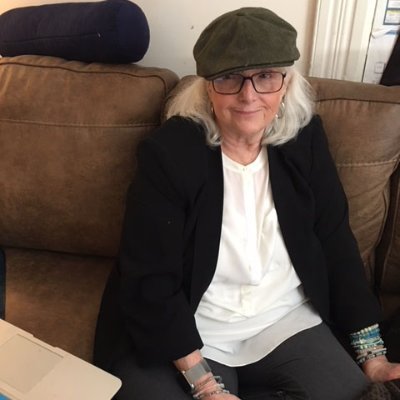 On Tuesday, in Uvalde, Texas, 19 Mexican American children and 2 of their teachers were murdered in school while desperate parents outside were bullied by white police officers. One burly policeman shoved an anxious father to the ground, while another handcuffed a mother trying to get to her child —since the officers were, literally, standing around.

No one has explained why it took almost 90 minutes for anyone to get into the classroom, the murder scene. No one has said when —-what time exactly— the children were murdered. No one has said if fewer children would have been murdered, had the police officers gone into that classroom instead of hanging out, bullying parents.

All day, the news was getting more offensive. All day, watching MSNBC, my “liberal” cable news channel, was increasingly disgusting. Man after man, interviewed, —liberal Democrats— were calling for gun safety laws. But what they were calling laws advocating gun safety was “age-limits” so “You must be 21-years-old to purchase an assault rifle.”

Wait a minute. What’s safe about a 21-year-old owning assault rifle? Is this what we’ve come to?

Here’s something else disgusting. Most interviewed seemed eager to tell the reporter: “I own guns, I support the Second Amendment, but I advocate safety restrictions on gun ownership.” Why are so many liberal Democratic men, so eager to brag about the guns they own? Why weren’t they ashamed to tell us about their own, personal, gun ownership?

It seems we’re going for the lowest common denominator on gun reform. Are we going to be selling nuclear weapons next year?

Clinical psychologist, researcher, consultant & writer --Is there something you've always wanted to ask a psychologist? Go ahead, try me.