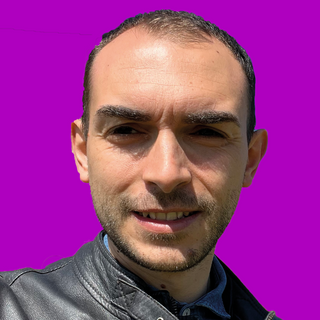 Do you know why your boss doesn’t understand you? He uses a different brain zone.

Maybe you already know that according to neurosciences brain has 2 sides: right and left. But do you know how they function? Or that, according to MacLean, we also have 3 different functional modes?

Here is why we struggle to make the point:

We use specific brain mode based on evolution

In the 1960s, the neuroscientist Paul MacLean created the Triune Brain model.

According to him, vertebrates evolution developed 3 brain complexes:

Imagination vs. logic is a specialization of side.

It's from the 19th Century we know that the two hemispheres of the brain have different functions:

There are 4 decision-making systems.

While the reptilian mode is not voluntary, people use different brain modes based on the intersection of the two models. The brain modes are involved in the preferred system to decide.

When you can’t relate with your boss, you are using different brain models. Relate to your different decision-making systems to improve your rapport.