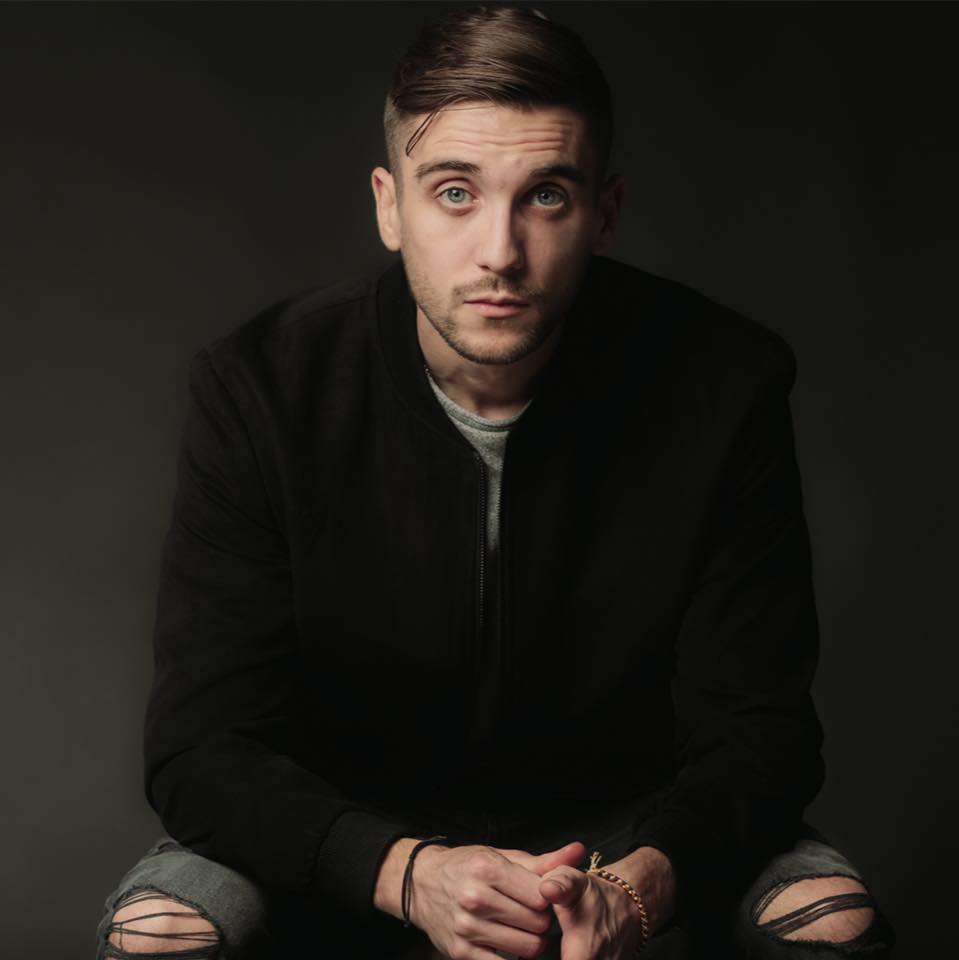 My childhood dream was to play in the NHL.

When I was 5 years old, my dad put a basketball in my hands (it was his favorite sport, and he'd played up to college). I threw it across the room and picked up a plastic toy hockey stick instead. It had come in a big box of random sports themed toys for kids, and once I held it in my hands, I was hooked.

I spent my entire childhood watching The Mighty Ducks on replay, skating around the neighborhood (and the kitchen) with my roller blades on. I have a vivid memory of me sitting at the kitchen table eating scalding hot, bright yellow macaroni and cheese with my wheels sliding forwards and backwards on the hardwood floor under me.

My mom yelled, "Cole! I told you to leave your roller blades in the garage!"

But by the time her voice reached my plate of macaroni and cheese, I was gone.

In the winters I played ice hockey, and in the summers I played roller hockey with my next-door neighbors.

And from elementary school, through middle school and into high school, I begged my dad to let me play travel hockey.

Travel hockey was where the real competition was. Travel hockey was how you climbed the ladder to the pros. "If I'm going to play in the NHL, Dad, then I need to start now," I said, again and again, making the case for him to triple his investment in my love for the sport.

Until finally, he said yes.

In 8th grade, I played in the travel hockey league a few towns over—and it showed me my future.

I was never going to make it to the NHL.

These kids weren't 8th graders. They were adults with facial hair. They were multiple feet taller than me. They had biceps.

The whole season, I barely played. One game, in particular, we came back to the locker room between periods and the captain said to me, "Next time, just give me the puck and get out of the way." And he was right. I wasn't as good as him, and if I wanted the team to win, I needed to get out of the way.

I never played hockey competitively after that. I joined the high school JV team, for fun, and then shifted my sights elsewhere.

My dream had turned out to be just that: a dream.