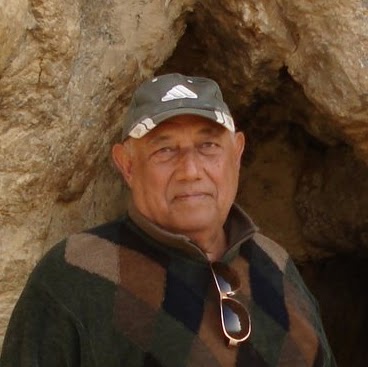 Who is "The Company?"

Friends were telling me "The company works you too hard!"

I was a VP in Nortel and running a large telecom project in Egypt.

I was in London on a Business trip. I was watching the BBC and I saw a headline:

25,000 conscripts of the Central Security Forces (CSF), Egyptian paramilitary force, staged violent protests in and around Cairo. The riot came as a reaction to the rumour that their three-year compulsory service would be prolonged by one additional year without any additional benefits or rank promotion"

My heart raced with fear. My two adopted daughters went to the Cairo American College which was a specific target of the rioters. The children were farmed out to a British family. It took 3 days for us to locate them. I had to ask myself these question:

What am I doing here? and why?

How is the Company helping me?

Whos is the company?

That was a convergent moment in my life. I WAS THE COMPANY AND I had a mission to make the life of businessmen like me more balanced.

I later had the opportunity to analyze in depth what makes companies fail and discovered and helped solve the three causes:

In other blogs I will address each of these issue.