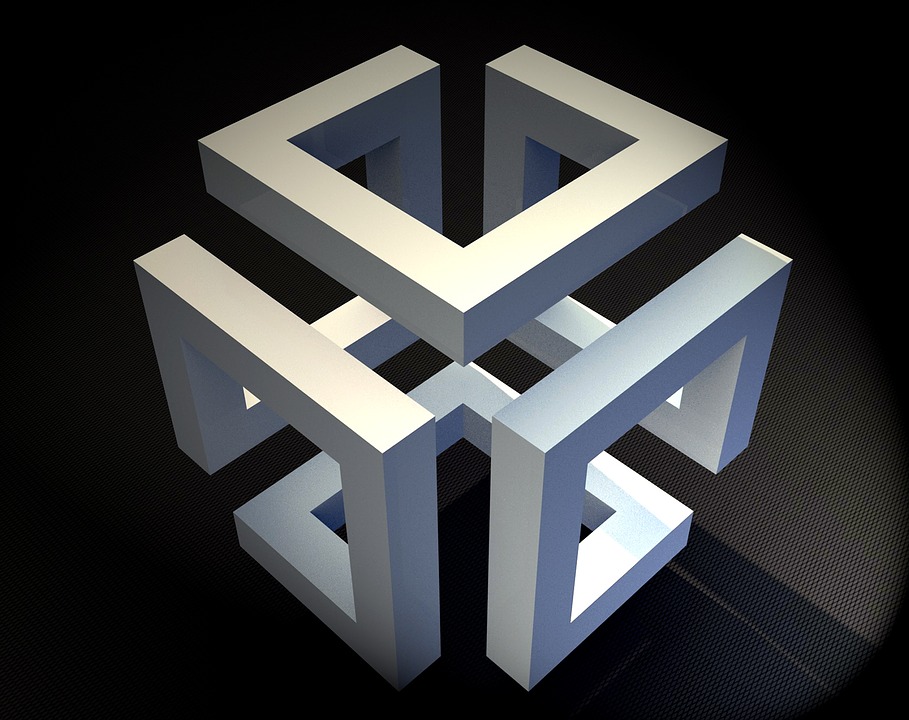 From Gabby Bernstein's input in my life, I know that two of my signs are seagulls and dandelions. I asked to see seagulls in the next 48 hours if The Giving Group is on track and where it's meant to be, and though I thought I'd see them flying in the sky or sitting on the church across from my patio, I found no physical birds in sight. I was expecting how and where I'd see my sign, though what I found instead were two web comics about seagulls.

I love the idea about asking for signs from the Universe or Spirit. I asked for signs regarding my job earlier in the year, and I distinctively saw one when asking about keeping my job. The peacock was the sign to keep my job. Peacocks are unique and not a normal occurrence, and out of nowhere I saw one in an online video. Later I asked for a different sign if to quit my job (a Dalmatian) and no sign appeared within 48 hours, hence not sign to quit.

I hope you can know and find your signs. The idea is to think about a choice you'd like to make and ask for a sign if it's the right choice. We're meant to intuitively know what sign we're being told, and then be patient. Previously I asked for the sign of a Platypus. Totally random! A couple of days later, I heard Barack Obama say the word in his audiobook A Promised Land.

Ask for your sign, trust your intuition and guidance, and then be patient. The signs you ask for will or will not be shown. Remember to heed the first thought, and trust in what the world tells you in response.

Working as an author and Creative Connector, Rob continues his process of cultivating his Freedom Solution. Care to look into the pages?