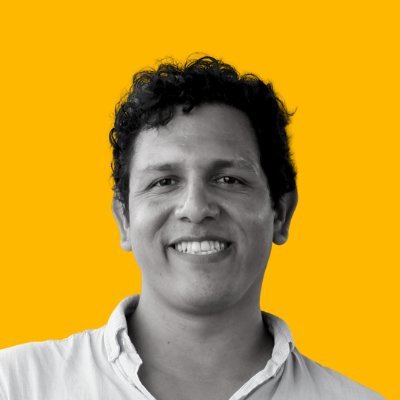 Wanting to make your sales not sleazy? Stop inviting people.

Have you ever been invited to a dinner or wedding and expected to pay for attending? Me neither.

I bet if you were and had to pay, you'd be thrown off -or feel really weird, like WTF. That's the same feeling I'm getting receiving all these "invitations" to groups, cohorts, case studies, etc.

They NEVER talk about money.

Until late in the sale. 🤦‍♂️

Maybe it's a cultural thing? That if I'm inviting someone I'm not expecting them to pay (guess that's why it's called invitation...). Or that we're taught not to talk money early in the sale because "ugh, icky".

If you want to make me feel exclusive, premium or whatever, besides the invitation, let me know there's a price attached to it. I'll make the decision to follow through or not, based on the full story and knowing what's expected. Don't trick me.

Trying to move people down your funnel using this tactic is just sleazy. Just for the sake of your numbers and "prove" people are going in with your sales process. What a dick move. You've been taught wrong. But you can do better.

"Hey! I'm inviting you to this exclusive, invite-only [whatever you're selling]. Here's what you'll find/get/learn:

The price to join this invite-only [blah blah] is $XXXX.

Hope to see you there. If you have any questions, please hit me up. I/we'll be glad to talk."