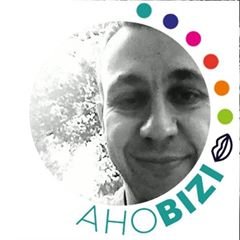 What world will we leave to kids & teens who endured these 6 events during the pandemic?

For teens, socialization is not an option, but a necessity in order to grow.

I read this sentence this morning from a fellow psychiatrist in an editorial of a scientific journal aimed at reflecting on the impact of the pandemic on children and teens. They, in particular, have endured through unheard-of events:

The latter has meant not only the loss of educational skills, but also the protection of the school environment, so important in less developed countries against exploitation, early marriage and motherhood, as well as any form of mistreatment.

This protection is also essential in our context in vulnerable families.

A professor in medical school would tell us every generation speaks ill of the next one, as we can often hear, and as this quote from Socrates shows:

The children now love luxury; they have bad manners, contempt for authority; they show disrespect for elders and love chatter in place of exercise. Children are now tyrants, not the servants of their households. They no longer rise when elders enter the room. They contradict their parents, chatter before company, gobble up dainties at the table, cross their legs, and tyrannize their teachers.

Mirror neurons, those that fire both when an animal acts and when the animal observes the same action performed by another, thus, "mirroring" the behavior of the other as if performed by the observer, are thought to be the basis for imitation and empathy.

If that's true, what's the image we're mirroring to them about themselves?