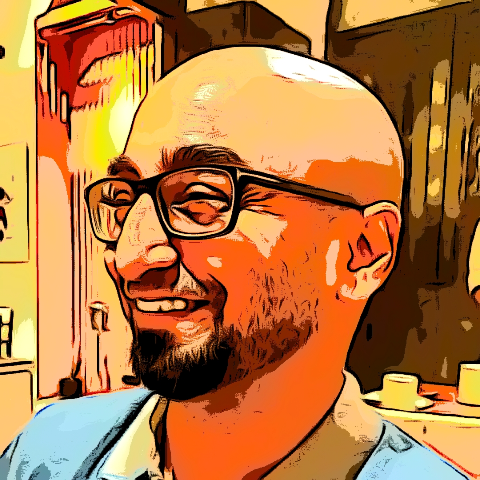 Who are you voting to power?

If you want to build a lasting habit, ask yourself: ‘𝐖𝐡𝐨 𝐚𝐦 𝐈 𝐯𝐨𝐭𝐢𝐧𝐠 𝐭𝐨 𝐩𝐨𝐰𝐞𝐫?’

I had good grades through school. They started falling in freshman year. ‘I’m smart,’ I reassured myself. I waited for things to change.

Nothing did. My friends were the brightest young minds in the country. I was no longer smarter. But because I identified as smart, I did what I had always done: I worked only when I had to. For short bursts, I pushed myself but in the face of sketchy results, I lost motivation.

Our identities are powerful forces. At the very basic, they are labels. At their core, they carry a force that can hold us back or propel us forward.

He compares building a habit to voting to power the person you want to become. The present you is in power today but the new you can win by collecting more votes. Votes are actions. Persist with good actions and the votes for the new you stack up. You’re on track to topple the incumbent!

Now imagine the campaign without your future self. There’s only one candidate–the current you. You don’t like her but in the absence of an alternative, the status quo prevails. That is what had happened to the freshman me.

Welcome to my Social Blog. I write about all that I learn to become a better version of myself: mental models, decision-making, habit change, the works.