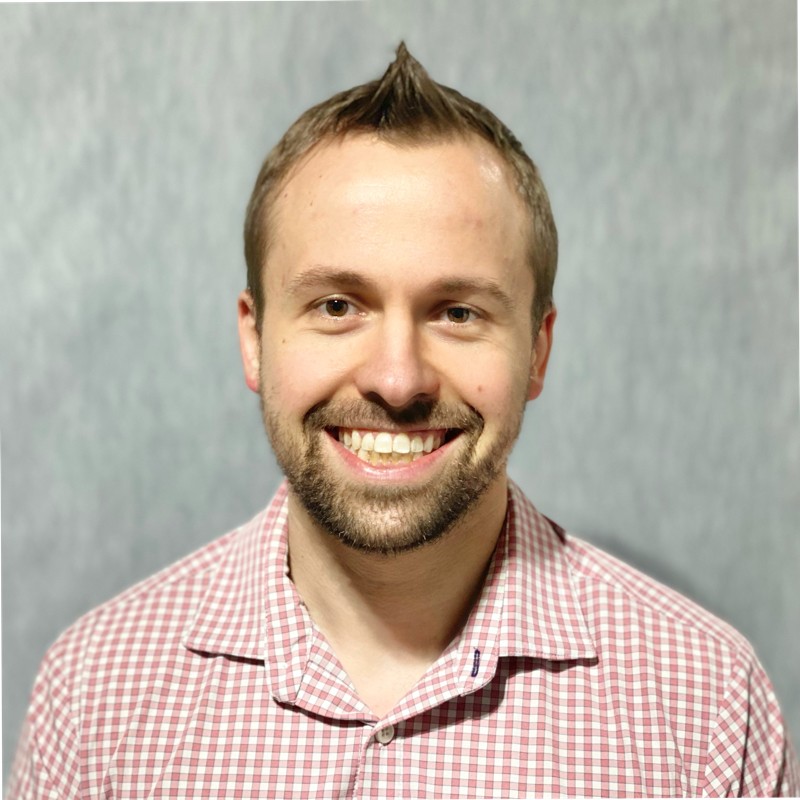 Are you striving for the wrong goals? Learning this lesson could help.

Growing up, I had such a simple plan for my life.

Get married (to a woman) around 25. Have kids a few years later. Get a six-figure job.

As a naïve 15-year-old, I thought achieving these goals was the key to happiness.

But after earning that six-figure job and throwing it away to pursue a completely different career and not being any closer to marriage than I was as that innocent 15-year-old boy, I’ve realized happiness isn’t defined by achieving what society says I should achieve.

Pursuing goals that society deemed important steered me away from my own ambitions.

It made me confuse my sexuality and delayed my coming out process for many years.

It’s a short enough life to worry about achieving goals you have no desire to achieve.

Instead, pivot your energy toward goals that light you up and will let you become the person you were meant to be.