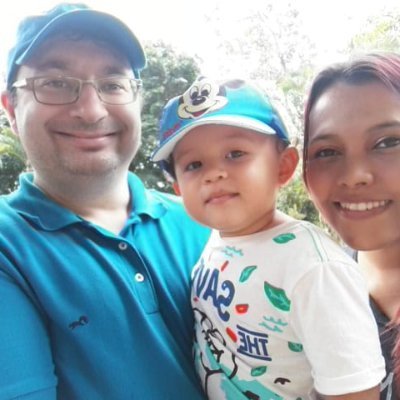 I've only mentioned this a few times or hardly at all but my day job involves deploying training for skilled trades in VR.

At first it may have seemed like VR was just a gimmick, and really it was in earlier iterations, but this generation of VR, while not appearing to be taking mainstream by storm is not slowing down in growth. This actually accelerated in many ways with the pandemic, where in person training and training centres had to be shut down or restricted. Those on the fence about VR then saw one of the benefits shine through.

It can all be part of remote work, in this case remote training. With cheaper self contained headsets such as the Meta Quest 2, it becomes far more reasonable to more people.

But why VR compared to any other type of training or just using your computer?

It's a whole other level of immersion that is hard to describe without actually experiencing it. If you've maybe even tried a VR game and felt it just wasn't right and didn't like it, don't throw away the entire tech for a bad experience. And VR isn't just about games as many people successfully training using VR can attest to. In the case of training and education there is real science behind the benefits of VR versus a screen/computer for learning.

It gets closer to learning in a physical space, especially true in subjects that are more physical than cerebral. Recall is aided by body motion, it's called kinesthetic memory and when you're using your entire body this expedites and improves that whole process.