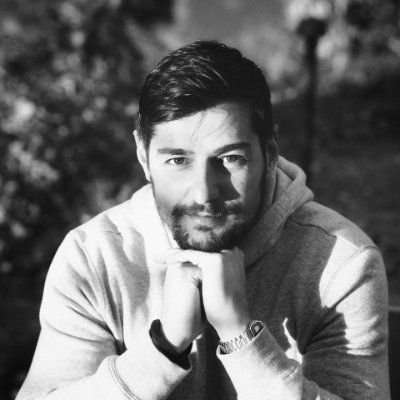 Most People Think Success Means Having Money or Fame, I Beg to Differ

Is the new german car still a measure of success?

I grew up in a society in which the people you would admire most were the ones that had the big houses, the fancy cars, the expensive watches. (Some of them had some issues with the law later but that's another story.)

That's why people look up to figures like Escobar or Berlusconi. Because being rich is the most important thing for some. And especially making sure that people know you're rich.

We Still Admire People Based on What They Show

For some it's the pictures from vacations: "look at those nice photos, she spent a whole week in Thailand, she must be successful."

Or maybe it's the number of Instagram followers, the number of Facebook friends. The bottle of Champagne or the oysters. in the Insta Story. Those Greek sunsets.

We still judge the book by its covers.

We associate success with wealth and influence. We cannot imagine someone being sad in a Mercedes. Depressed on a cruise trip. Filled with grief while eating at a Michelin restaurant.

I'm not saying that if you're rich you're a bastard or that every influencer is sad inside, quite the contrary. All I'm trying to say is that we should judge people based on other aspects.

We should admire people who:

Some of these people are also rich, and they drive nice cars and they live in big houses. And some of them don't, maybe it's not important for them. And that's ok.

Success is just about being a good person.

Welcome to my Social Blog, where I write about Personal Productivity, Psychology of Performance and the Agile Mindset