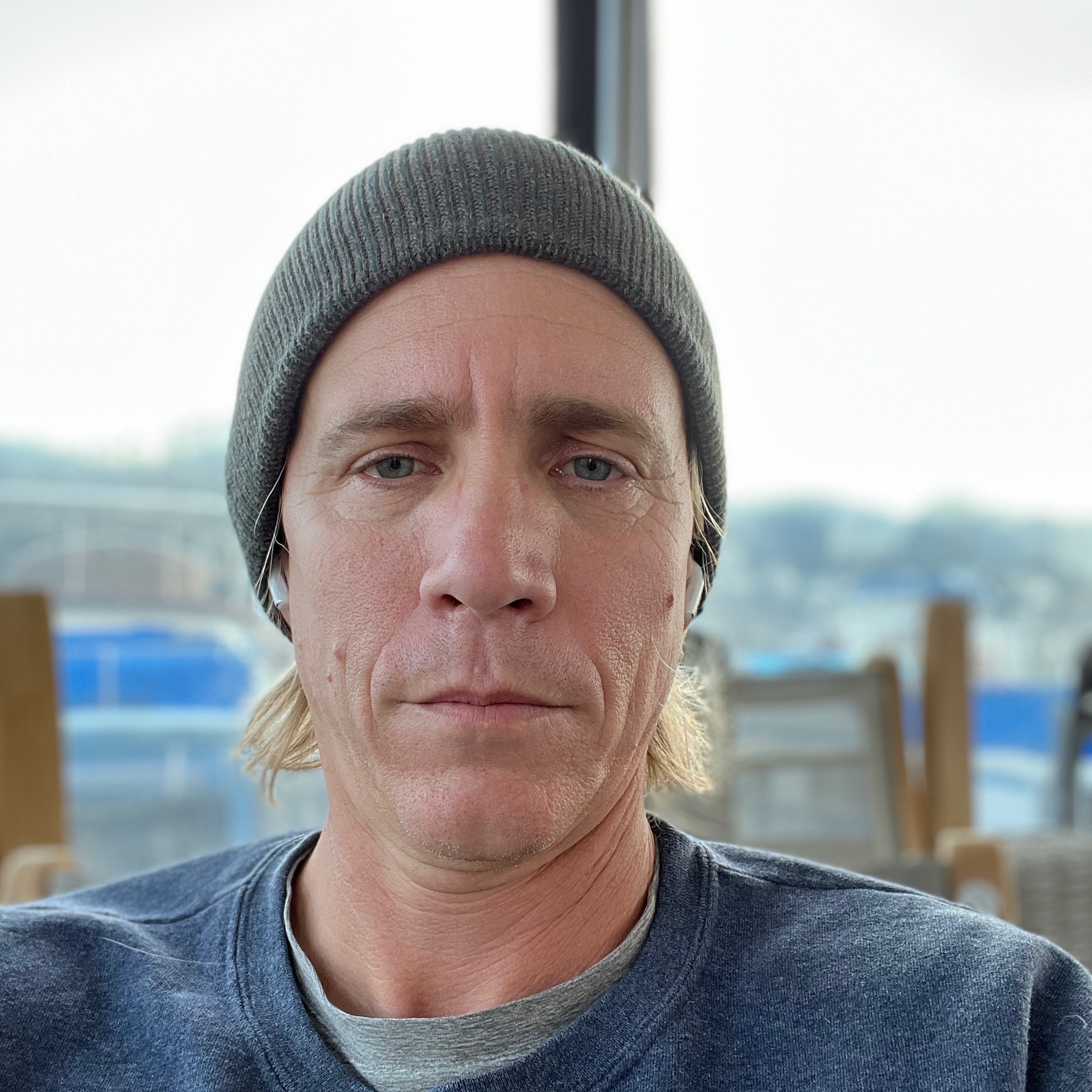 Unleash Innovation in Your Organization by Not Tolerating Cynicism.

Innovation is the result of an investment in knowledge, infrastructure, and/or experimentation that uncovers previously unseen opportunity.  Making these investments when there is not a concrete justification is inherently risky so they’re easy to resist.

Cynicism, when tolerated by a leader, behaves as kryptonite for innovation by serving up an endless stream of straw man arguments used to resist change.

It's only when we "assume best intent" can we resist the corrosive affects of cynicism.

I picked up this guiding principle during my time at Apple where problems were sometimes so complex that solutions could be non-intuitive and easy to criticize. Assuming best intent shifts some of the burden of persuasion on the listener, ensuring they respond with curiosity. Ideally, when we hear something that doesn't seem right we respond with questions to understand what incorrect assumptions we might be holding.

Foster a culture that "assumes best intent" by: