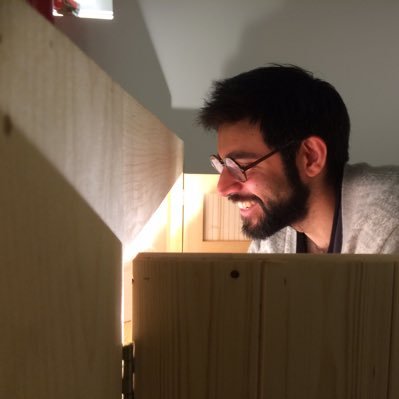 A New Alternative to Discord is Emerging in Web3 Called gm. Here’s What You Need to Know About it.

Discord just isn't it. The most promising platform I've found (that wins on name alone) is gm — a project started by brothers Mike and Matt McGuiness.

On Discord, regardless of all the community management and instructions, It's just hard to find an entry point. Conversations move on and it's all about live participation. Gm on the other hand makes it easier to track topics by moving the most popular to the top.

Other key features include:

However gm still has a ways to go to supplant Discord as the go to for Web3 communications.

Discord has a mobile app.

By leveraging the structure of Twitter and Reddit, gm is already taking advantage of some of the most proven and time tested community building systems.

While there's a ways to go, the future is promising.

gm is built for Web3, but it's not yet decentralized.

The team is taking an approach they are calling 'progressive decentralization' and starting out with a Web2 tech stack on AWS.

It's a common approach in Web3 right now due to the lack of reliable infrastructure (and ambiguous regulations).

Gm doesn't have an existing monetization structure and their approach will not involve advertising or selling data. They're still figuring that out.

Mike McGuiness has been making his rounds on podcasts to promote gm recently and you can check out the interviews below for more information.

Originally published on The Voyage newsletter on June 1, 2022.

As I dig deeper into Web3, the discussion will involve cryptocurrency and I want to make sure to include this disclaimer. This is not financial advice and is intended for informational purposes only.

As a disclaimer, I have no background or expertise in finances. law, or economics. This article explores new technologies like NFTs and cryptocurrencies and the potential uses for artists and creators. This is for informational purposes only. It is not offered or intended to be used as legal, investment, financial, or other advice.