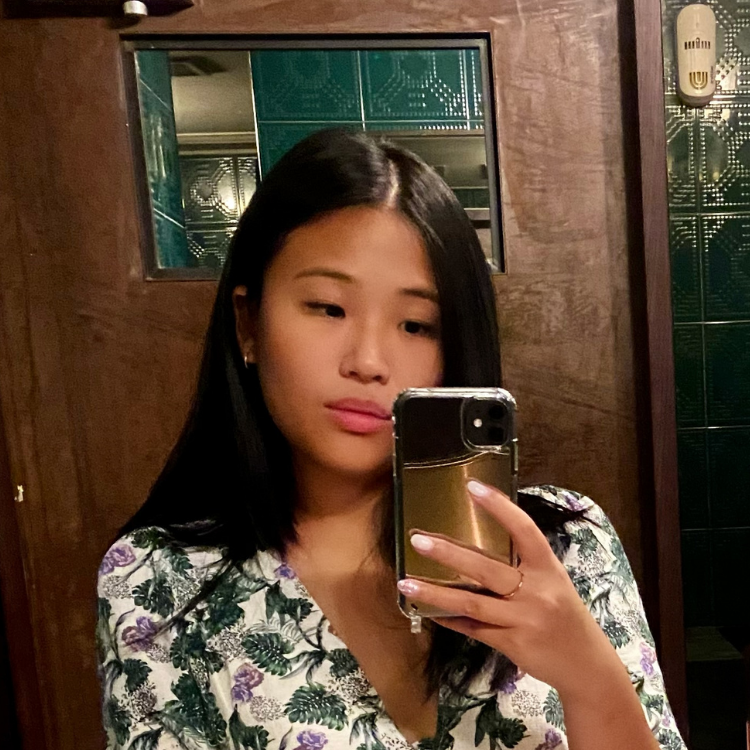 The Execution IS the Idea

There is a belief that success revolves around having great ideas. Of course, everyone knows that execution matters too, but this is often a secondary consideration.

This is a complete myth. Starting businesses, again and again, has taught me that the execution IS the idea. It's not 'just as important as'; it IS the idea itself.

Ideas are refined and melded to fit reality while they are being executed. They do not live in perpetuity as a vague concept; every single decision you make is akin to the next strand in a genetic code - the name you choose, the colors used, the design, the photos, the words, the platform, the delivery - they all matter in the end. Whatever you decide to prioritize, to work on, to execute in time for launch - that's the Idea.

E.g. anyone can say "My idea is to find and hire people who sing really well so people will pay money to see them sing live" but the actual execution of the idea - how you identify, hire and market those singers them to garner interest - that's what counts.

When you're doing a post mortem of an idea that didn't work; there is often the temptation to say "It was a great idea, just poor execution". Don't do that and rob yourself of a valuable learning opportunity.

If you believe you had a great idea but it was 'just executed poorly'; I'm sorry to say that the idea wasn't that great. But that's okay. The great thing about execution is you can learn to execute better.

Venture builder at fail ventures. Bookshop owner by 2032. I write about mental frameworks and self-development.