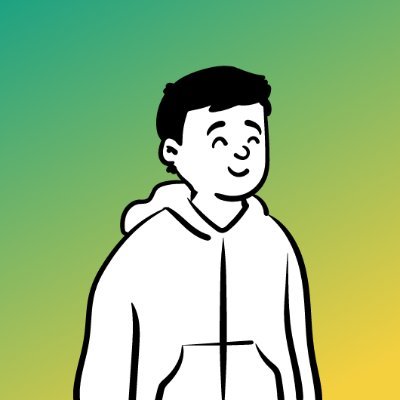 In a world where ideals, convictions, and beliefs have been tossed over in dustbins, it’s difficult to find people who’ve rarely proselytized.

All great speakers have proselytized at least one person.

So many people who grew up in scientific and academic backgrounds refuse to believe in the concept of God. Yet we still find a lot of theists among academics.

It’s not a coincidence.

It’s also not just yet another possibility.

By default, people in academic backgrounds refute God. And rightly so.

Then why do we find theists among academics?

That’s because they were proselytized.

They were convinced of believing in God by one or more people. And they did start believing. Just like that.

Imagine this: Gaby is born in a family full of academics. Gaby’s mother and father are professors of neurobiology and mathematics at Harvard. Gaby’s grandfather was a military surgeon who tended the wounds of the American soldiers in the Second World War.

Ever since she was born, Gaby was conscientious, methodical, and observant. She asked a lot of questions. She drew hypotheses and tested them. She was a scientist in the making.

And naturally, with the family dynamic she had, Gaby didn’t believe in the concept of God.

Yet another student in her school has convinced her of the possibility of the existence of God.

People get proselytized ever so quickly these days, I find it alarming.

I’ve heard of arguments against being rigid. They may be true. Maybe not.

But always being flexible with beliefs is a recipe to be a puppet.

I’ll end with a question: What is the one belief you can never compromise?

Hola from my Essay Gallery 👀