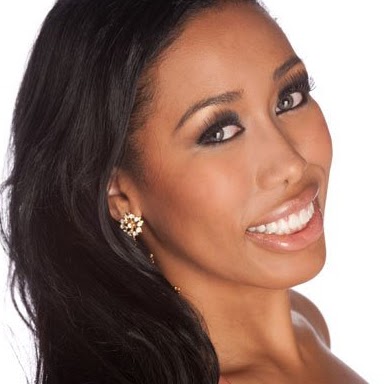 My Week With David Goggins: My Thoughts on Can't Hurt Me

I recently read Can't Hurt Me, and I wanted to share my thoughts on the book for anyone that has this on their TBR.

David Goggins is a former Navy Seal who’s overcome extreme poverty, suffered violence and loss, and dealt with racism. Goggins had the dream of becoming a SEAL so he underwent an extreme physical transformation to qualify for training. Now, Goggins is an extreme endurance athlete that has overcome intense physical challenges to cross every finish line he’s pursued no matter what.

I found myself both turned off and relating deeply to Goggins pursuit of discipline. Goggins has an incredible story of discipline, he has overcome so much, and he has incredible mental fortitude. However, I wanted to see how he translated his mental toughness for physical pursuits to the rest of his life, even his interpersonal relationships.

This book is proof there is a lot of power in telling your story, even the ugly parts. Goggins also proves the human body can withstand immesurable pain if you are willing to move beyond it mentally. I’ve learned and seen that from running marathons, and I finished this book excited to see how far I can push myself physically...but obviously not to the point that I’m peeing bile.

There are moments of this book that I see stoic ideas like premeditatio malorum, or amor fati...but I in a tough package.

"Everything in life is a mind game! Whenever we get swept under by life’s dramas, large and small, we are forgetting that no matter how bad the pain gets, no matter how harrowing the torture, all bad things end. That forgetting happens the second we give control over our emotions and actions to other people, which can easily happen when pain is peaking." - Can't Hurt Me, David Goggins

👋 Hi I'm MacKenzie I'm a social media marketer with an insatiable appetite for productivity, being a social media futurist, and self knowledge pursuits.