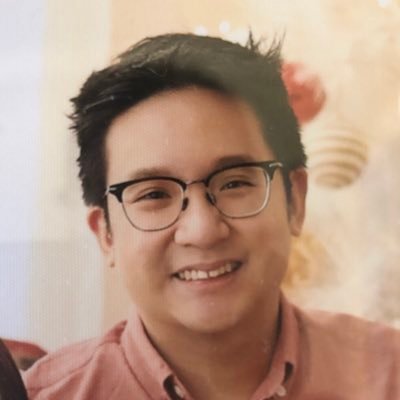 Your rational thoughts are making you dumber! My Key Takeaways from Rory Sutherland’s Book : Alchemy

Logic should a tool and not a rule -Rory Sutherland

We’ve been trained that to think rationally, use data points, and be reasonable.

After reading this book, I’m convinced otherwise, and here’s why:

Logic: is deciding with Data, measurements and tangibles. This is what we're most used to doing

We may try to convince ourselves that every decision we make is bound by certain logic. But the reality is, it’s not.

We’re nothing more than bags of meat, succumbing to the wills of the world.

There really are no dumb questions. Every question is step towards finding a better answer. This is akin First Principle thinking: Refusing to accept things the way they are.

Asking the ‘right question’ often will reveal in it the answer.

We can’t solve creative problems with the same way of thinking that we did to conjure them.

Logical problems require out of the box thinking which means things that are outside the periphery of reasonable thought.

I'm interested in the intersection of typography, identity design and psychology.