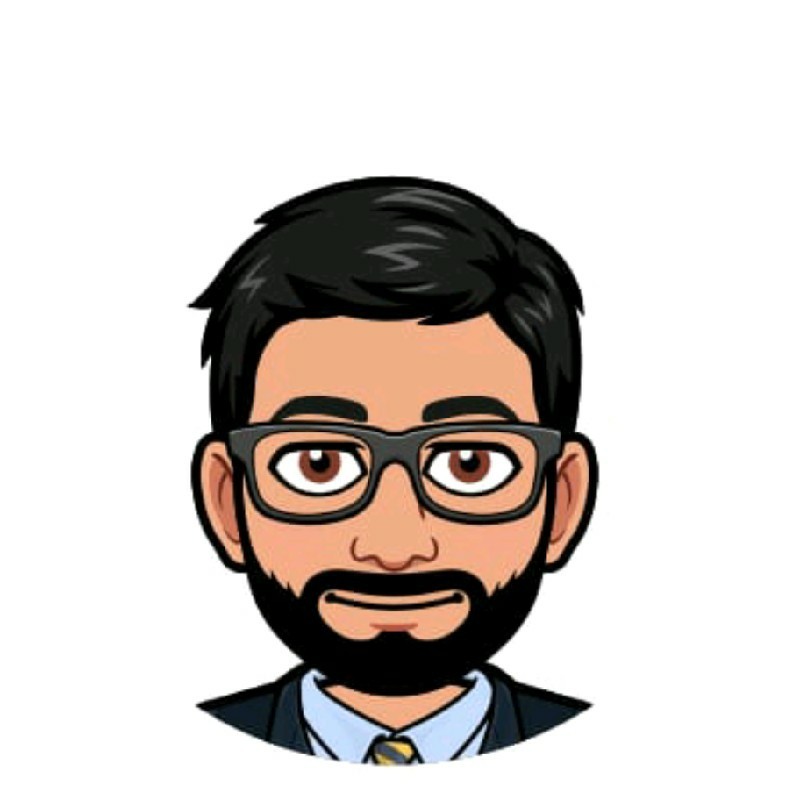 Pinterest has chosen to take the path of building a system that serves a creator middle class. This system bets on budding creators rather than one that rewards only the cream of the crop.

The creator rewards fund serves those that are underrepresented and are looking to grow.

This is a rare program that will try to pay high potential creators a full-time salary to focus on their craft and build out their portfolio. Such a program will spread across the world into the far reaches of Pinterest's 80% international user base to create one of the most diverse monetized creator ecosystems.

This is very much like Federal Project Number One part of the 1930 New Deal, which sanctioned $27 million ($522 million today) — to employ thousands of actors, writers, artists, musicians, and designers.

Pinterest can support this because it has nearly $3 billion in near liquid cash and strong operating cash flows.

Idea Pins are a Formidable Competitor to Videos and Reels

These dynamic ideas can be connected to music, lists, visuals, and texts making it a versatile tool to present ideas. Pins will last forever so they can be used in the future to integrate with other ideas.

This is the primary horse that will continue Pinterest's focus on inspiring action rather than only connecting and chatting.

Creators want to learn to monetize quickly and want to reach business's where they can create content to generate value - Everyone will become an action driven creator.

Maybe Idea Pins are just the vehicle that pushes Pinterest on top.