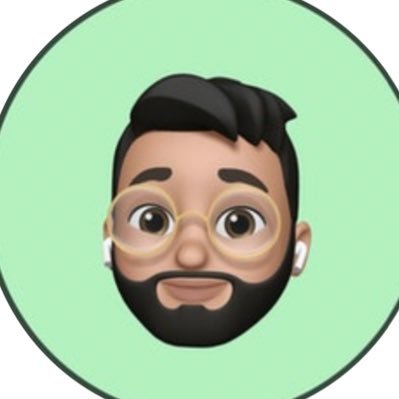 What's in a market size?

I believe that the real market sizes in emerging markets are often a lot larger than they might seem. When you look at a market size you often start with a quick Google search. As you read reports and estimates from consultancies the numbers are always a lot smaller than more economically developed peers but might they also appear systematically smaller than they actually are?

Often the true market sizes are larger than what is reported. There are three main factors that aren’t accounted for in traditional market size and growth estimates.

Formalisation of the economy

First, in many emerging markets, including countries like Pakistan, a large part of the digitisation of a sector includes formalisation - or in other words the process of documenting an informal economy.

This has two impacts. First, it means the size of the market is a lot bigger than it initially looked, and second, it means that the growth rate for businesses in the market will benefit both from the sector growth rate and the digitisation rate.

Second, while the serviceable obtainable market might seem small, it is likely that new ventures in emerging markets are creating truly new consumer behaviours in their geographies. For example, users may never before have used an app to order their groceries. Therefore, the intial growth these categories might see in the digitisation phase is likely to be higher than other markets.

Third, industry growth rates can benefit from the infrastructure ecosystem built around them. For example, while payments in Pakistan might not be as advanced as peer markets, the push for POS terminals amongst banks and disrupters alike is likely to help strengthen the acceptance network and have an outsized impact on number of payments.

Ultimately, while market sizes and growth rates might seem low, it's important to keep in mind the role of formalisation of the economy, the counterintuitive impact of new consumer behaviours and the broader impact of developing an ecosystem