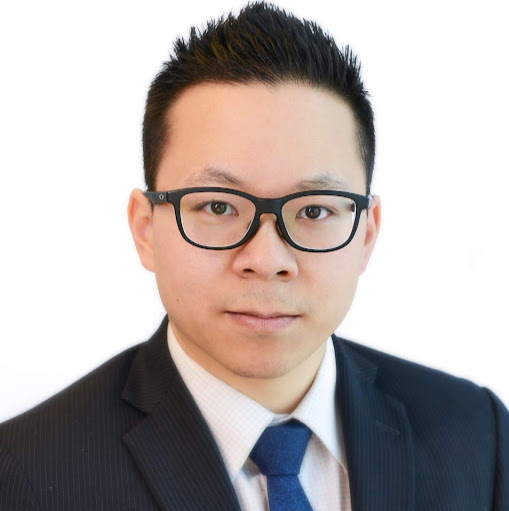 The Power of Positive Thinking at Work

One Christmas, I visited Las Vegas with my partner. While there, we booked a trip to the Grand Canyon. Although it was warm (and wet) in Vegas, the day that we travelled to the Grand Canyon was cold and there was a chance of snow.

As we were driving there by bus, the tour guide could read the audience on the bus. People were talking about how it was snowing. There would be low visibility. There wouldn't be anything to see. Finally, when we passed one of the gates to the Grand Canyon, the park ranger said not to expect very much on this cold day. The tour guide immediately said "hey, be optimistic! The day could warm and clear up by the time we get there."

That short story has made me realize the power of positive thinking, especially at work.

I've been to meetings where the boss has announced restrictions or changes in the organization creating uncertainty. They ask the team what their reaction is and I can see one by one the negative reactions people have.

But when it gets to me, it's not that I don't have the same reaction as others, but I instead choose to see things in a positive light.

When you are positive, good things happen:

Instead of devoting your energy to being negative, why not devote your energy to staying positive? You're going to be more energized, reduce your stress and feel better motivated at work.

Author of Essential Habits. I've written over 400+ articles (and counting) since 2017 on what I've learned about personal growth, creativity & work.