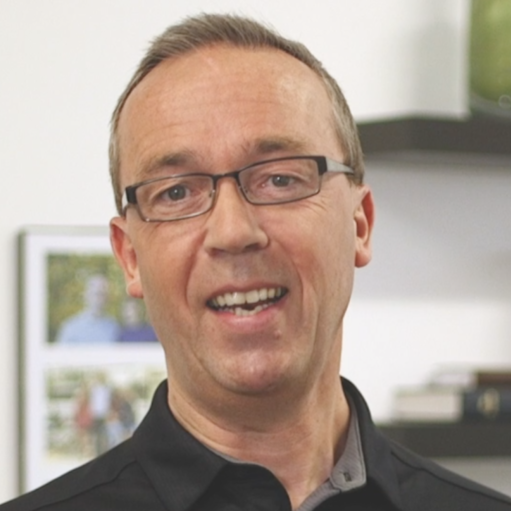 Every month, I sit in the barber’s chair and, unknown to the hairdresser, there’s an unseen mental battle going on in my mind just millimeters from her scissors as I wrestle with the question "How can I share the Gospel?” Many times I’ve left with less hair but more guilt because I just don’t know where or how to start.

Josh Chatrow has given me new hope in his book Telling A Better Story: How To talk About God In A Skeptical Age and his method of 'Inside-Out' apologetics.

Inside: Enter the person’s story and ask these two questions.

Study the culture’s stories and their personal stories identifying the areas that overlap with the Christian story and those that contradict it.

Sow uncertainty by asking questions that show how their stories are simplistic, inconsistent or unlivable.

Outside: Point the way out to the Christian story with these two questions.

Even some atheists admit that many of their values are copied or borrowed from religious ideas.

﻿“Though your secular friends may oppose Christianity, in many ways it is still pumping through their veins and directly linked to what they see as a healthy society.” Josh Chatrow.

2. How does the Christian narrative better address our experiences, observations, and history?

This four question framework is designed to create space for others to reflect whether Christianity offers a better story. Hopefully it won't result in my remaining hair being shaved off.

How can I share the Gospel? Question secular stories from the inside to point out to the scriptural story.